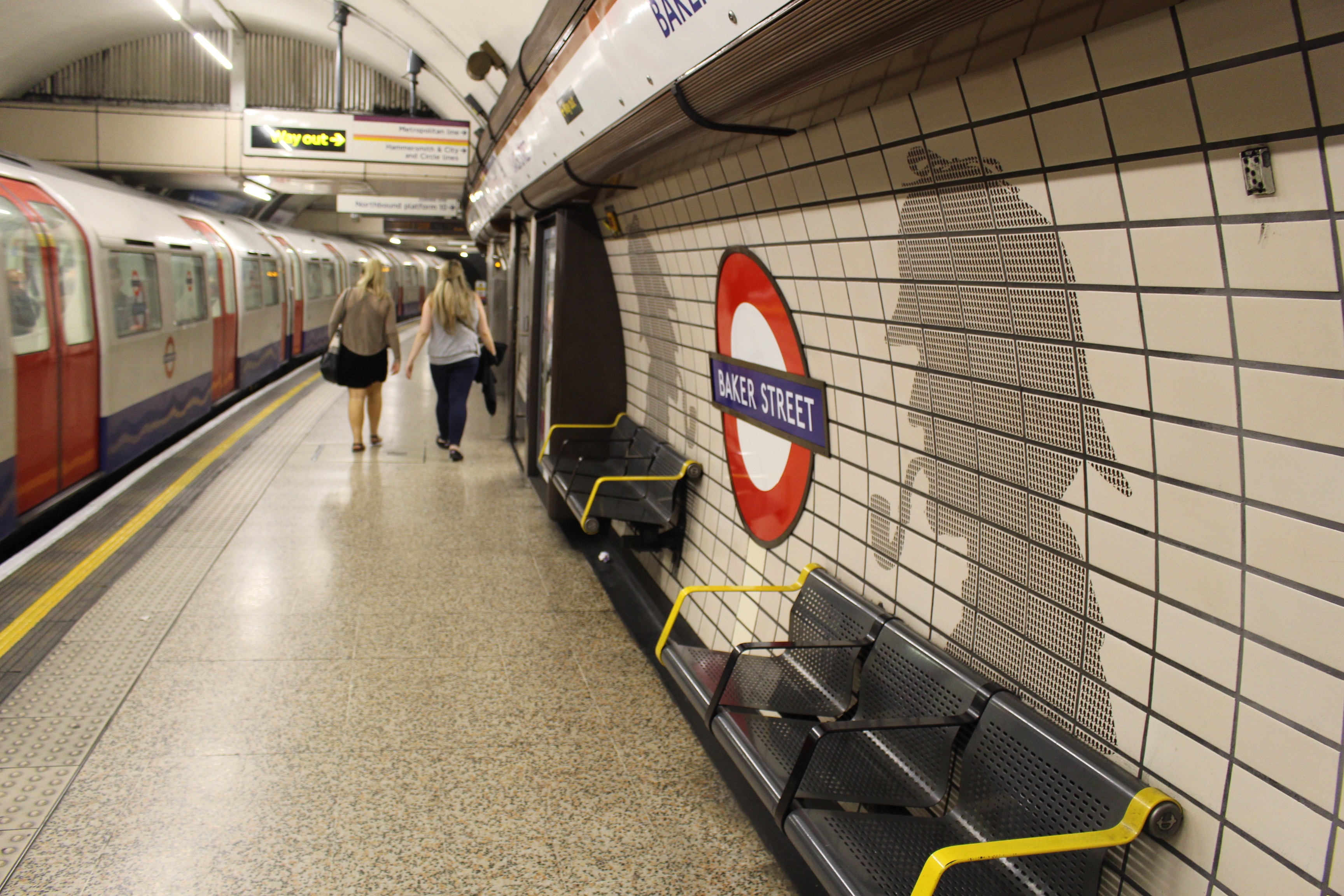 221B Baker Street is one of the most famous addresses in literature. It is the home of the fictional Sherlock Holmes, but now it is a real address on a real street in London that houses The Sherlock Holmes Museum. Or at least, the museum’s real address is 239 Baker Street, but they have special permission to use the number 221B.

What is fascinating about Sherlock Holmes is the way that fiction has become reality. As you arrive at Baker Street underground station you are welcomed by murals of Sherlock, and inside The Sherlock Holmes Museum at 221B Baker Street there is a reconstruction of Holmes’ house based on details given in the novels. The feeling one gets is that Holmes and Watson were real historical figures.

The power of Sherlock Holmes and other literature to create an image of London was also evident in my first few years in Japan back in the 1990s. When I said to people I was from London, many people asked if there was lots of fog. This was probably an image created by Sherlock Holmes novels and films.