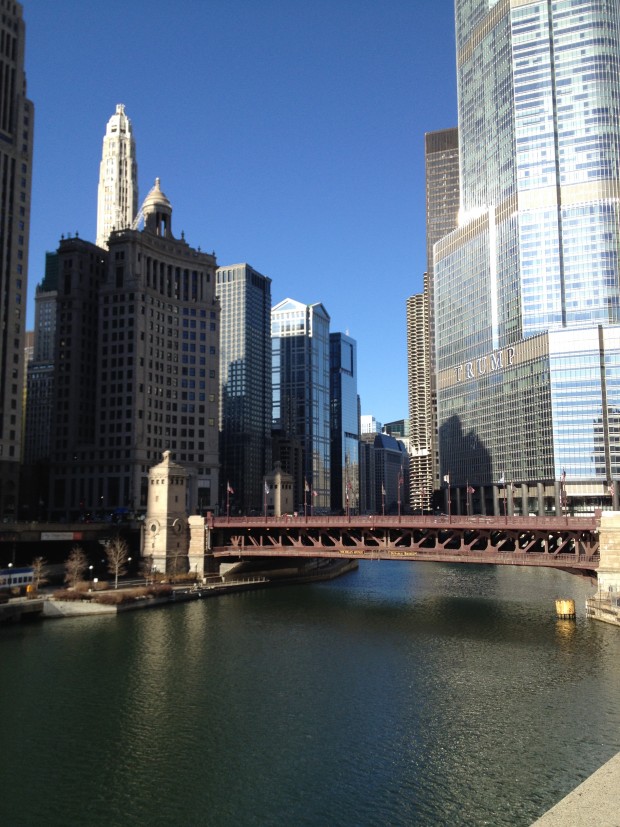 On a recent trip to Chicago for a conference, I decided to check out the location of the building where the siege in The Negotiator took place. I’ve watched the film a number of times. Two favourite actors, Kevin Spacey and Samuel L. Jackson, go head-to-head in a tense thriller.

There was no time for sightseeing on my 4-day trip, but on one beautifully sunny morning I decided to take a cinnamon roll and coffee to a bench overlooking the river and eat breakfast with the building visible on the other side. I’m not sure if this can really be called film tourism. Nobody sold me a ticket and I was not in Chicago for a holiday. But that breakfast sticks in my mind as one of the more memorable moments of my trip.