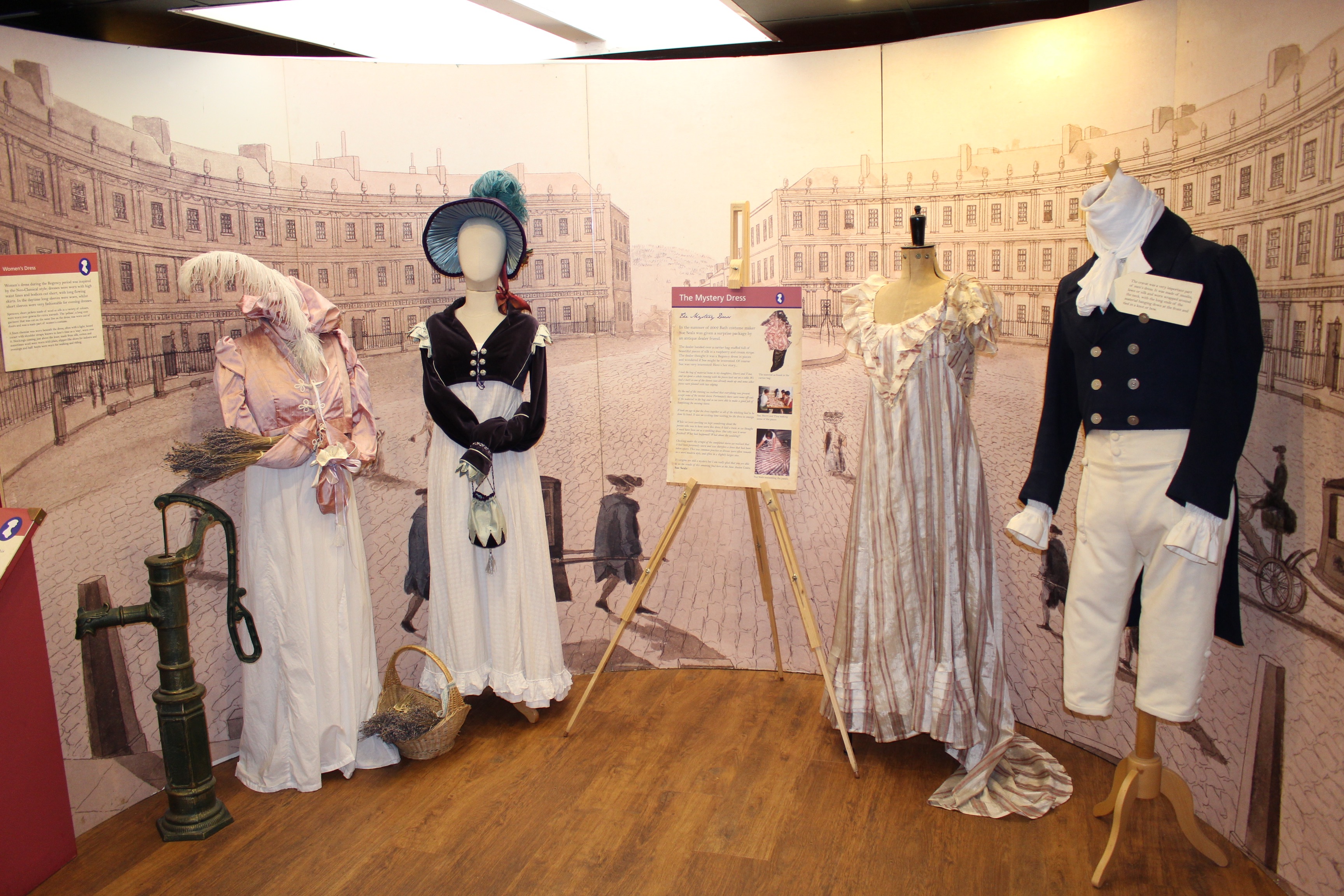 There are many reasons to visit the lovely city of Bath in western England, such as to see the Roman baths or the attractive Georgian architecture. The whole city of Bath is registered as a UNESCO World Heritage Site. However, I went there to visit the Jane Austen Centre, about the life and work of one of England’s favourite novelists.

I am particularly interested in Jane Austen tourism because it is an ideal contents tourism case study. Among the many sites related to Austen, there are places related to her life (such as her childhood home in the village of Steventon) and her novels (such as Bath, where she lived 1801-1806, and which is the setting for Northanger Abbey and Persuasion), as well as the locations used during the filming of the many film and drama adaptations of her novels (such as Lyme Park, location for Mr Darcy’s house Pemberley in the 1995 BBC adaptation of Pride and Prejudice). Plus there are fan events, such as the Jane Austen Festival held in Bath each year. There is even a film about Jane Austen tourism (Austenland)! As such, Jane Austen tourism defies simple categorization as “literature tourism” or “drama tourism”. But, the concept of contents tourism covers the various aspects of this tourism nicely.

There is also an intriguing link with typical images of contents tourism via “cosplay”. At the Jane Austen Festival, hundreds of people dress up in period costumes for parades. If this was anime, it would be called “cosplay”, but Jane Austen’s novels have the tag of literature, and it is called “dressing up”. But in terms of the behaviour and motivations of fans, are “cosplay” and “dressing up” really all that different?