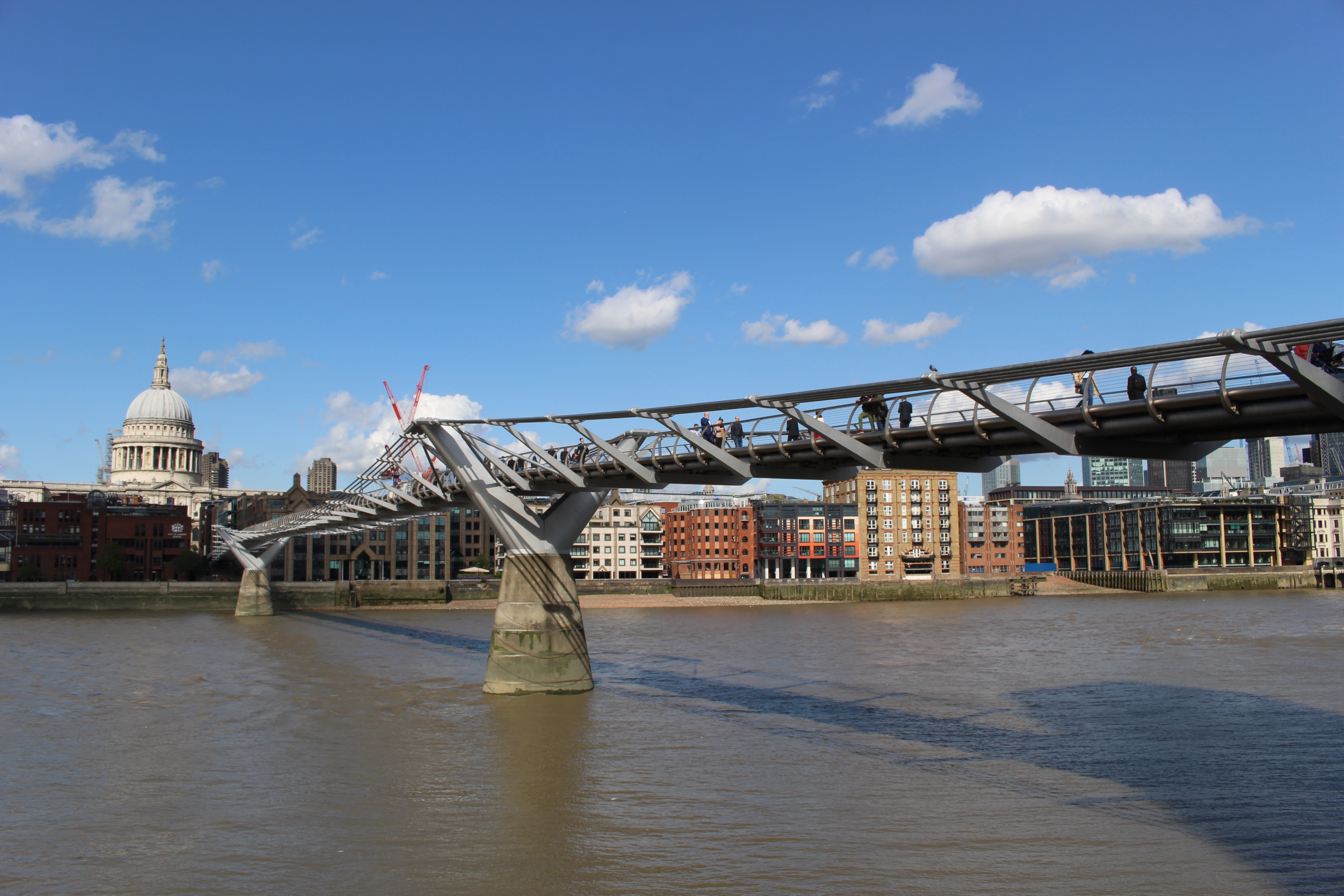 Now this is an interesting location. It’s the Millennium Bridge across the Thames in central London. It appears in the sixth film of the Harry Potter series, Harry Potter and the Half-Blood Prince, when it was destroyed in an attack by Death Eaters. But this bridge does not appear in the book (in the book, the fictional Brockdale Bridge is destroyed). Furthermore, fan sites relating to Harry Potter say that the story takes place in the 1990s, which can be concluded from various clues in the books. In other words, the Millennium Bridge was not in existence at the time when it was supposed to have been destroyed. However, there is perhaps a gag behind this all. When the Millennium Bridge was originally opened in 2000, it closed immediately again because pedestrians complained that it swayed. It earned the nickname “Wobbly Bridge”. In the film it waves up and down before snapping and crashing into the Thames. This might be a reference to wobbles. Whatever the truth, it’s the sort of trivia that fans enjoy debating!