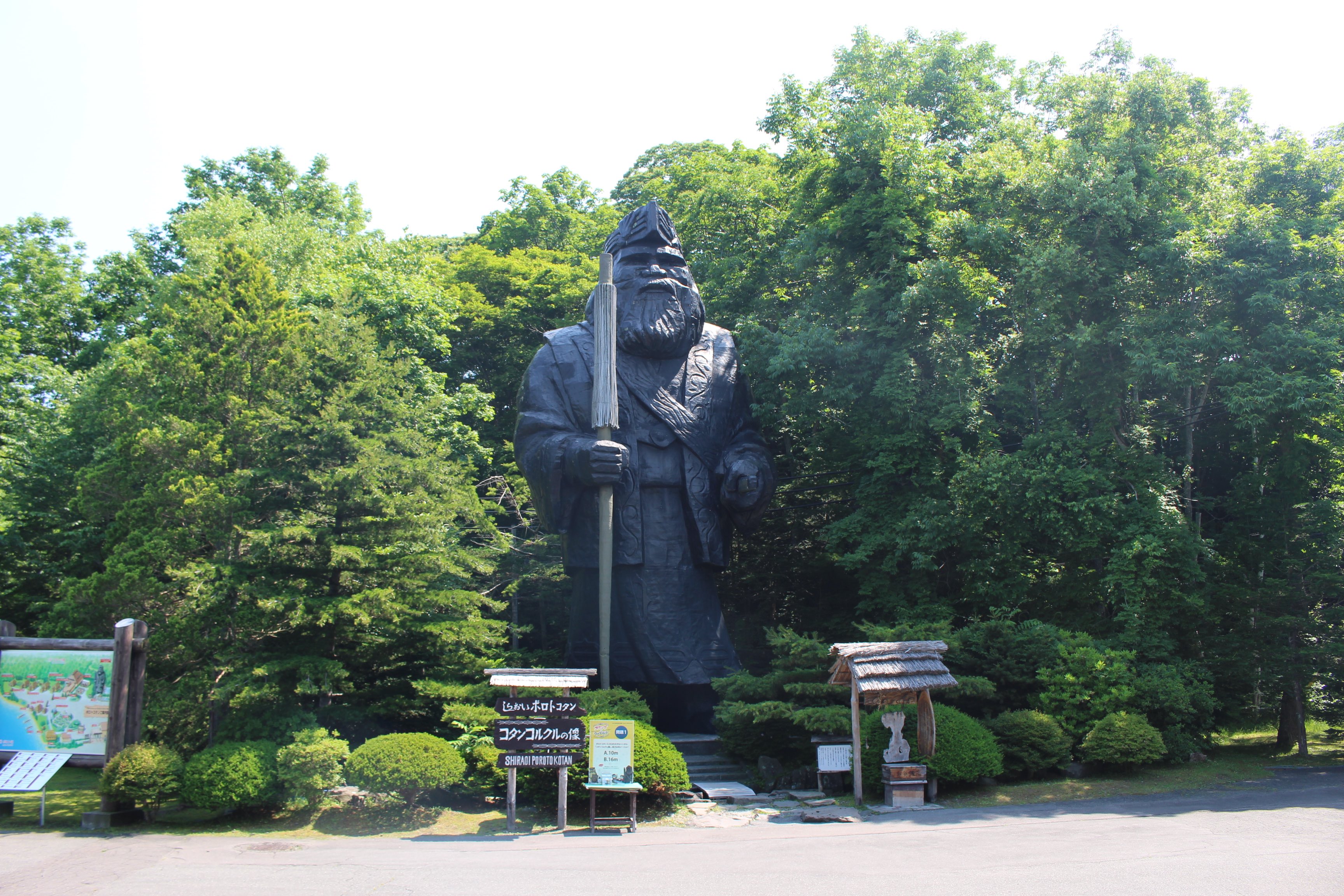 Sometimes I find evidence of contents tourism in the most unexpected places. I was with a group of students at Poroto Kotan in Shiraoi, Hokkaido. It is a museum of Ainu history and culture. In the bookshop I found copies of the manga Golden Kamui on sale. This prize-winning manga (first published in 2014) is well known for its detailed and accurate descriptions of Ainu culture during the colonization period in the 19th century. When I asked staff at the museum if they had seen any changes in visitation rates as a result of the manga, they replied they had. There have been more people coming in private cars, which suggests more local people rather than tourists from afar. There have been more people in their 20s and 30s, and a number of university students visiting the museum saying they were studying Ainu-related topics because of an interest gained via the manga. As with most contents tourism phenomena, we might not be able to put an exact figure on it, but we know it is occurring!