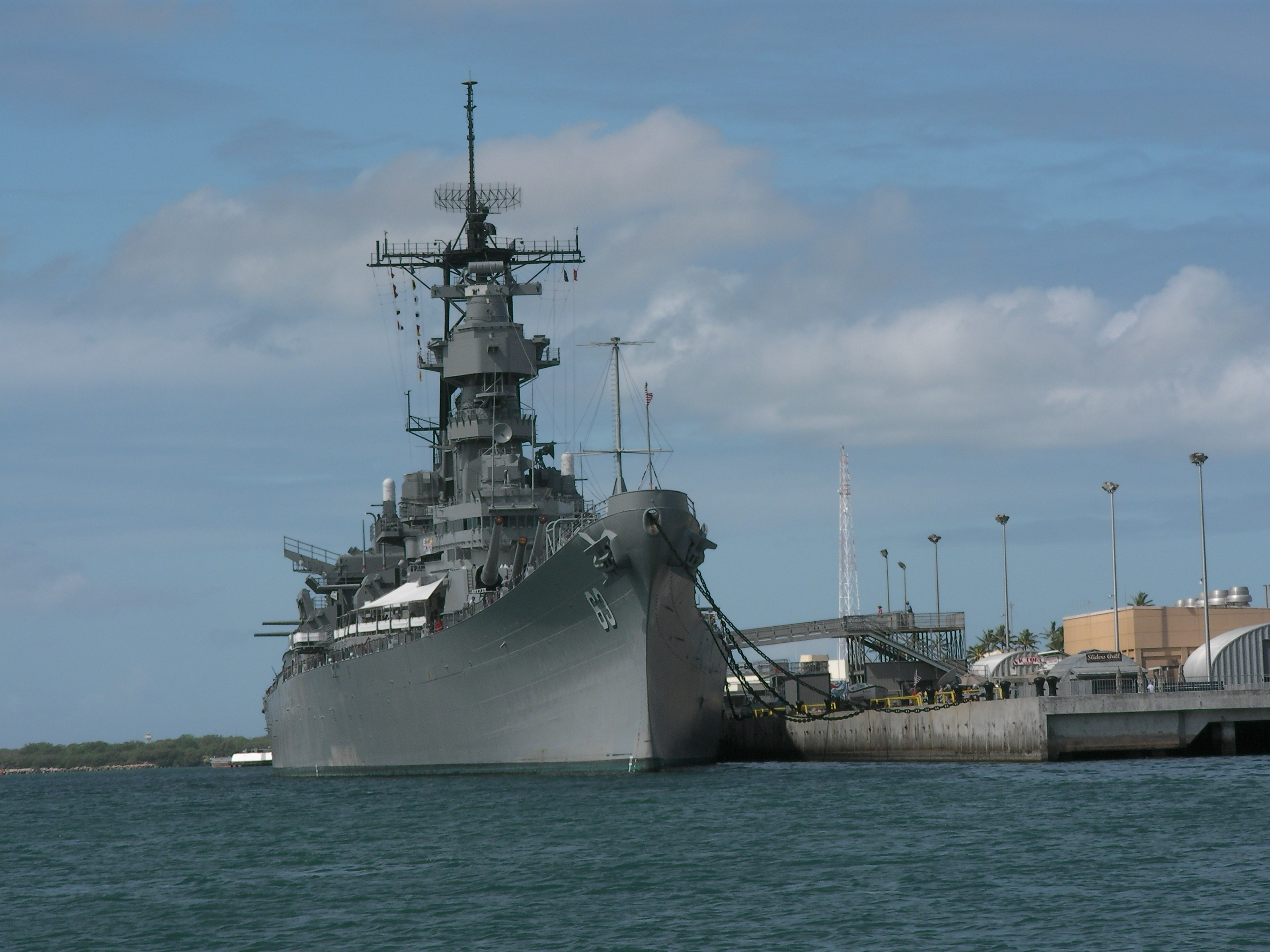 The ‘Mighty Mo’, the USS Missouri, has a special place in history as the location where Japan’s surrender ending World War Two was signed. But it is also a location of interest to those involved in ‘contents tourism’ and can now be accessed at the museum at Pearl Harbor, Hawai’i. It features in the film Under Seige (Davis 1992), although many scenes were filmed on other ships and in Battleship (Berg 2012), when it had to be moved for its scenes by tugs as its own engines are no longer usable. It also features in the video of Cher’s hit ‘If I Could Turn Back Time’.