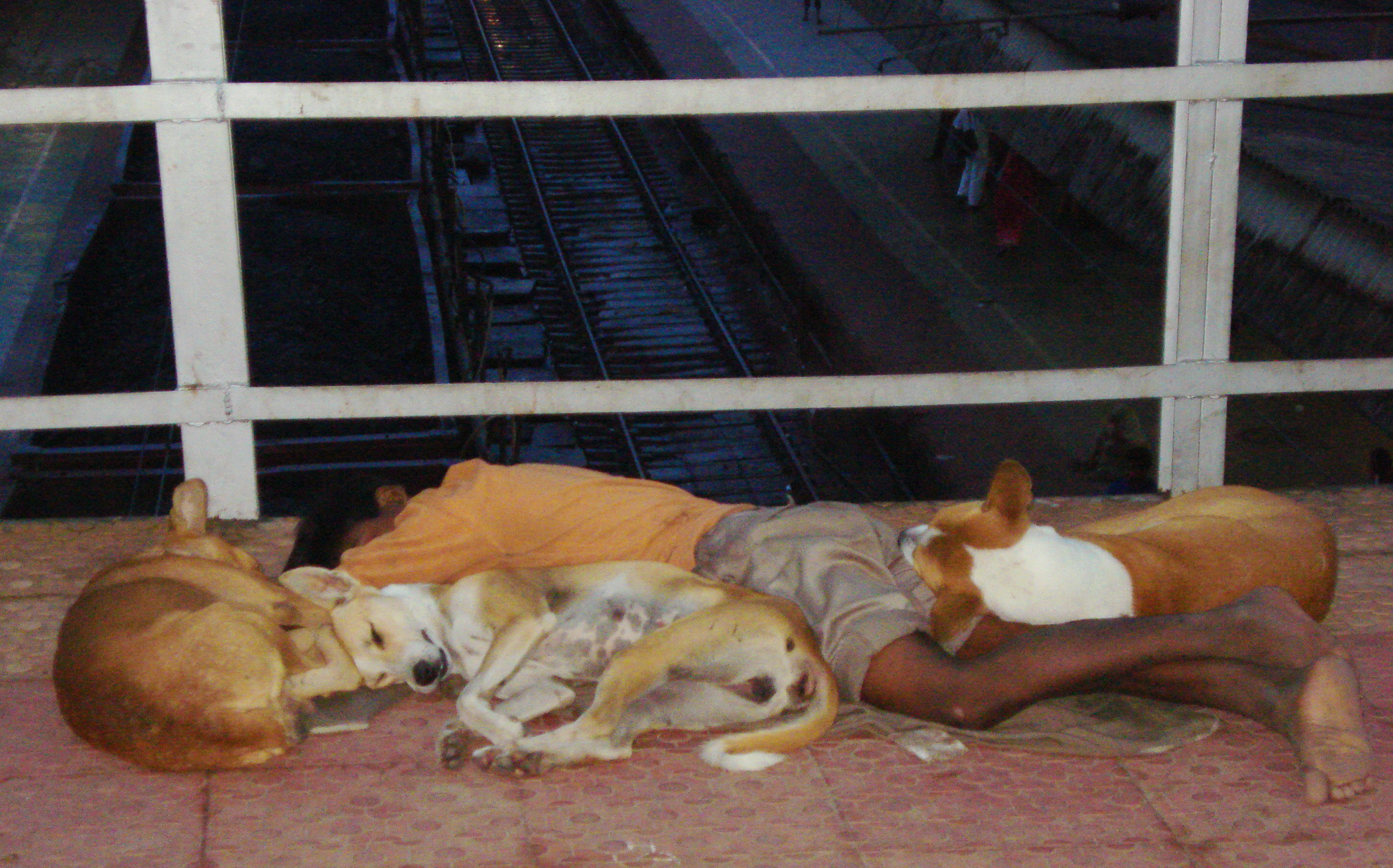 The blockbuster movie Slumdog Millionaire created a thousand tours where Western tourists could see the real slum dogs. It has been a decade since the movie was released, however the tourists’ penchant for how the exotic Others live, continue to exist. The Western media continues to fascinate tourists with narratives of globalization of suffering for cheap thrills and entertainment. Hence, as Bruner (1991) lamented, the powerful and modern come to see them, the powerless and primitive, before they vanish. Stuart Hall (1996) explained this inequality of power, which is sustained by the white gaze—“the spectacle of the Other”. The white gaze always evaluates its Other while retaining whiteness at the top of the hierarchy. In an era of sustainable development, it is unfortunate how movies continue to create the white gaze and supremacy, robbing the dignity of the less fortunate.