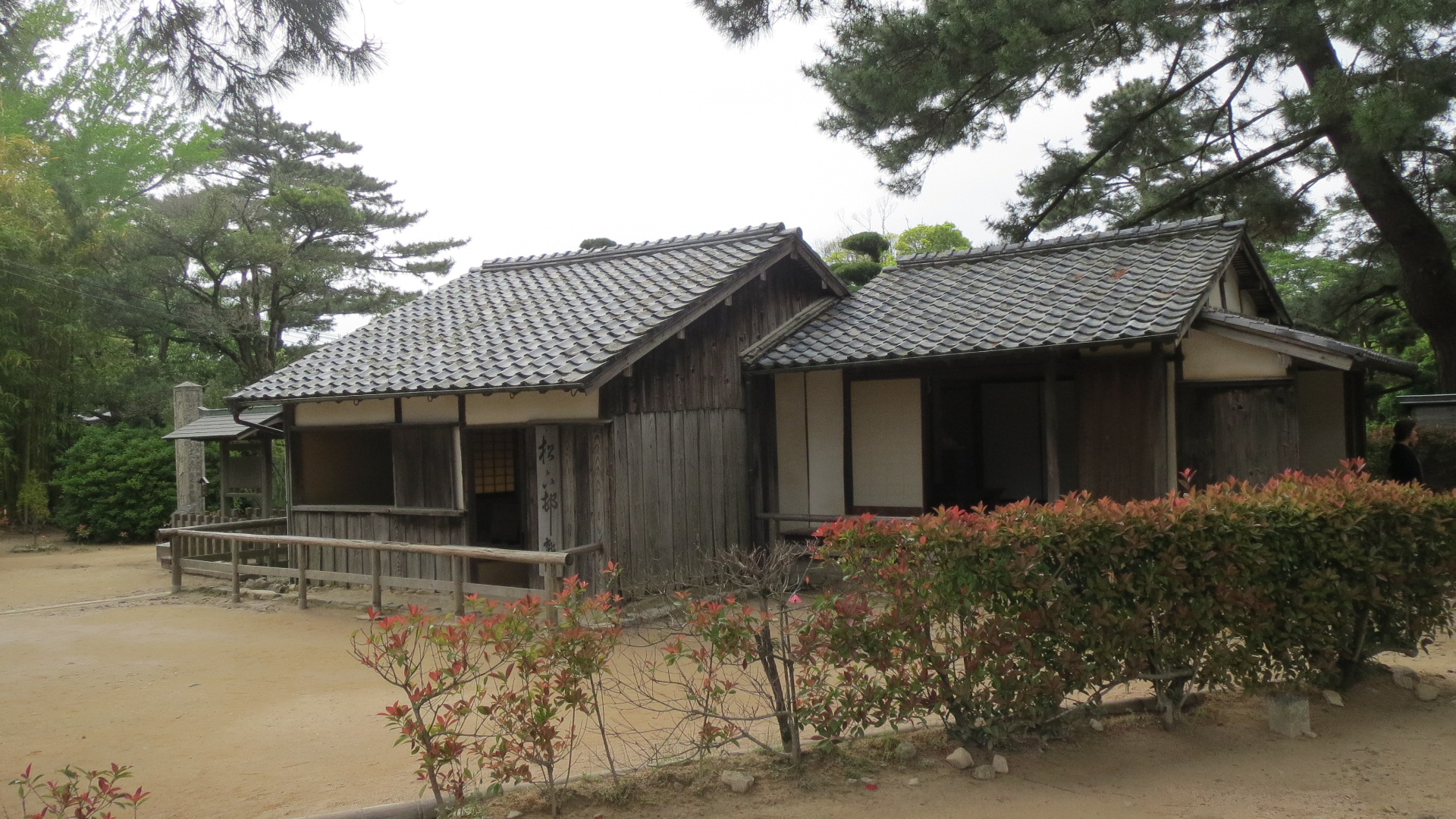 I discovered Japanese history and culture through anime and manga, particularly Sorachi Hideaki's "Gintama". This humourous manga is set in an alternate version of Edo period Japan where space aliens forced open Japan instead of Americans. To better understand the manga, I began research the history Sorachi was parodying, and became absolutely enthralled with Bakumatsu and Edo Period history. I soon became very interested in Choshu domain's role in the Meiji Restoration. I love these larger-than-life complicated heroes of the Restoration, with all their virtues and vices.

Gintoki, the protagonist of Gintama, is a student of Yoshida Shouyou, the fictionalized version of the famous Yoshida Shoin. Two other main characters, Takasugi Shinsuke and Katsura Kotarou, are based off Yoshida's real-life students Takasugi Shinsaku and Katsura Kogoro. The young men's grief over their beloved mentor's death drives the plot in between the purely comic sections of the manga.

I resolved a few years ago that I had to visit Japan and Hagi some day, and my opportunity came in 2015. I traveled to Hagi as a solo traveler with only a few phrases of Japanese, determined to see the places connected with my favourites (in both Gintama and history). I didn't know what to expect, but I got a very warm welcome, including an impromptu private English tour of the Hagi museum, and a tour of Katsura Kogoro's house done entirely via a few mutually understood Japanese & English words and hand motions. I also was given the local citrus fruit, the 'natsumikan' as a gift.

Here's my photo of the reconstructed Shouka Sonjuku, Yoshida's school. There's a lot I couldn't cram into a day and a half in Hagi, and I'm determined to go back again some day.